As many of you know, I have had the last few months off work as I recovered from a rather important operation. As soon as I got mobile again, I wanted to make sure that I got out as much as possible, partly to maintain a level of sanity but probably more importantly, see a bit of London. In the past few weeks, I have revisited the Tate Modern, eaten at loads of great restaurants, gone for walks round places I had previously neglected (such as the Southbank and Soho) as well as visiting various museums and caught up with lots of friends. And one takeaway from this, London is great!
Amongst some of my unblogged exploits are the Imperial War Museum and the Saatchi Gallery. Not only are they a great way to spend an afternoon, but perhaps more importantly, they are both free.
Imperial War Museum, Elephant and Castle 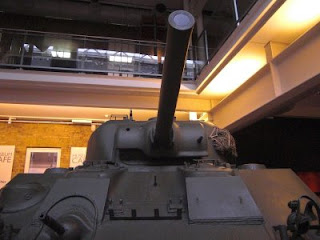 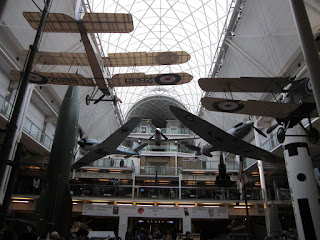 I had never gone to the Imperial War Museum before. To me, the thought was that it was a big dreary exhibition all about death. How wrong I was. This is all made clear as soon as you enter the light and airy main room filled with vehicles from the past, including, planes, tanks and missiles. It was genuinely exciting to walk amongst these beasts of the past and instead of ignoring the past, embracing it. The museums focus is definitely not just on death and hardship but of the people who partook in the war and what it meant to many of them. This interspersed with various bits of memorabilia and interesting artefacts led to a thoroughly interesting morning. 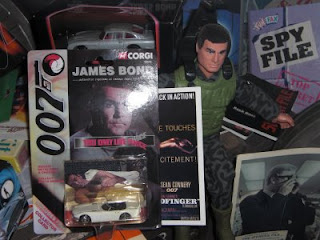 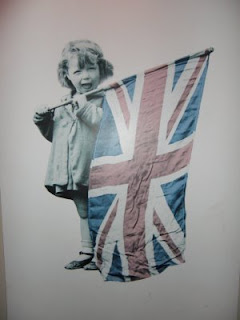 Current exhibitions include an exhibition on the holocaust (which I didn't get a chance to get to, will get there as soon as I have another free afternoon) as well as exhibitions on the Children's War and an interesting exhibition on the "Secret War", detailing exploits of MI5, MI6 and the SAS.

I really enjoyed walking through here and felt better with myself having re-educated myself on one of our darker passages of history. 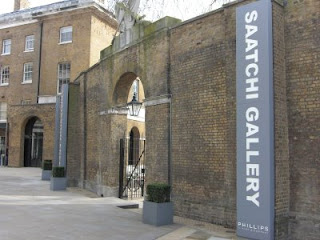 The Saatchi Gallery is also a free museum located at the top end of the Kings Road. When I visited, it was currently exhibiting modern artwork from the Middle East although most installations are temporary and rotate. 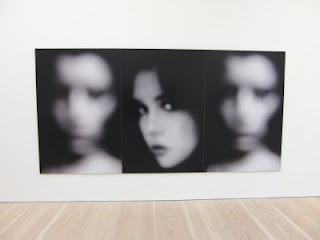 Split into 14 different galleries, the pieces were cleverly hung and positioned in a light and airy space and I never felt crowded, often a problem in more intimate galleries. Although busy, I had a chance to fully enjoy the pieces and walked around untroubled and unhurried. 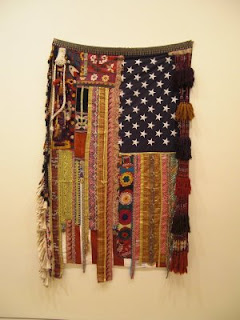 As to the art, these varied from sculptures to some quite intricate paintings. A large part of the art expressed much of the hardship experienced by many in this part of the world as well as one room highlighting the development of the woman's role in these societies by replacing their heads with everyday utensils such as an iron and a sieve! 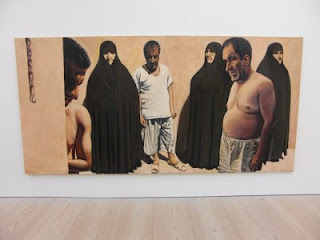 I often enjoy reading the little placards next to paintings telling me a little about the painting and the artist. At the end of the day, I'm not an art snob and need a bit of guidance. These were nowhere to be seen although you could purchase a guide from reception for a measly £1.50. This was a worthwhile investment; after all, the gallery is free! I guess they need to raise funds somehow. 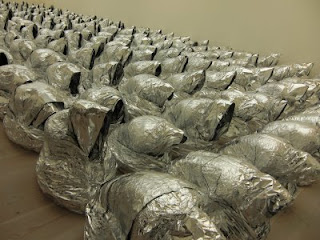 All in all, another excellent place to visit in London. We really are spoilt.
For more pictures, please feel free to visit my Flickr here.